The Future of Project Management. 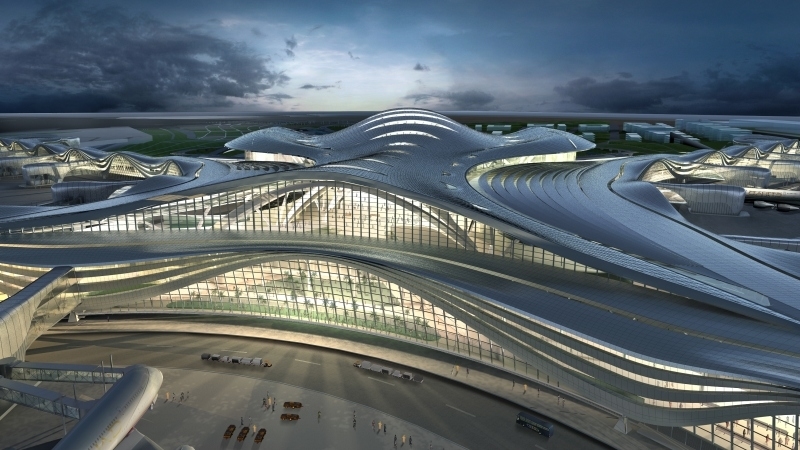 As most of us wind down for the end of the year, this is not the case for the Middle East’s construction sector as we witnessed multiple significant contract awards during November 2019.

Dubai’s Roads and Transport Authority (RTA), Arabtec, and The Red Sea Development Company (TRSDC) all continuing to secure major contracts during the month, there was also noticeable activity from Omani contractors such as Galfar.

Other firms such as Orascom, ADNOC, and India’s Larsen & Toubro also had a successful month in November 2019 for contract wins.

The Middle East’s top construction contracts of November 2019 were:

Please note that this list is not a ranking. Read more…